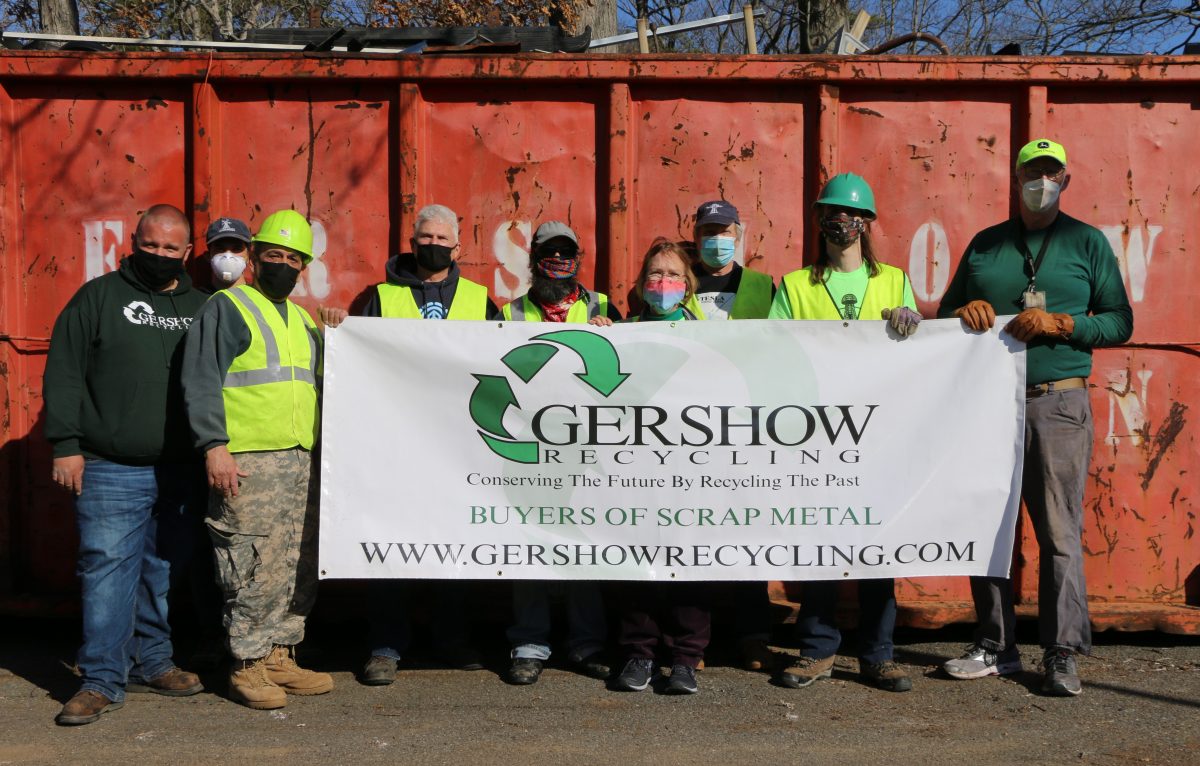 Gershow Recycling was a sponsor of the “Metal for Tesla” scrap metal fundraiser at the Tesla Science Center at Wardenclyffe (TSCW) in Shoreham on March 20. During the event, Gershow collected 30,000 pounds of scrap metal, which wound up being recycled and kept out of landfills. Through the fundraiser and donations made by Gershow, $9,500 was raised to support the organization. Proceeds went to support renovations at Wardenclyffe. In addition to its sponsorship of the event, Gershow provided the use of a scrap metal container and handed out hats, magnets, sweatshirts and brochures to those in attendance.

Since 2013, Gershow has provided scrap metal containers for the TSCW as part of its efforts to help the non-profit organization renovate Wardenclyffe, which is the site of the only remaining laboratory of the famous inventor, Nikola Tesla. Plans for the property include a Tesla museum, an Education and Visitor Center with space to host community workshops and an innovation center for startup companies to help launch their businesses.