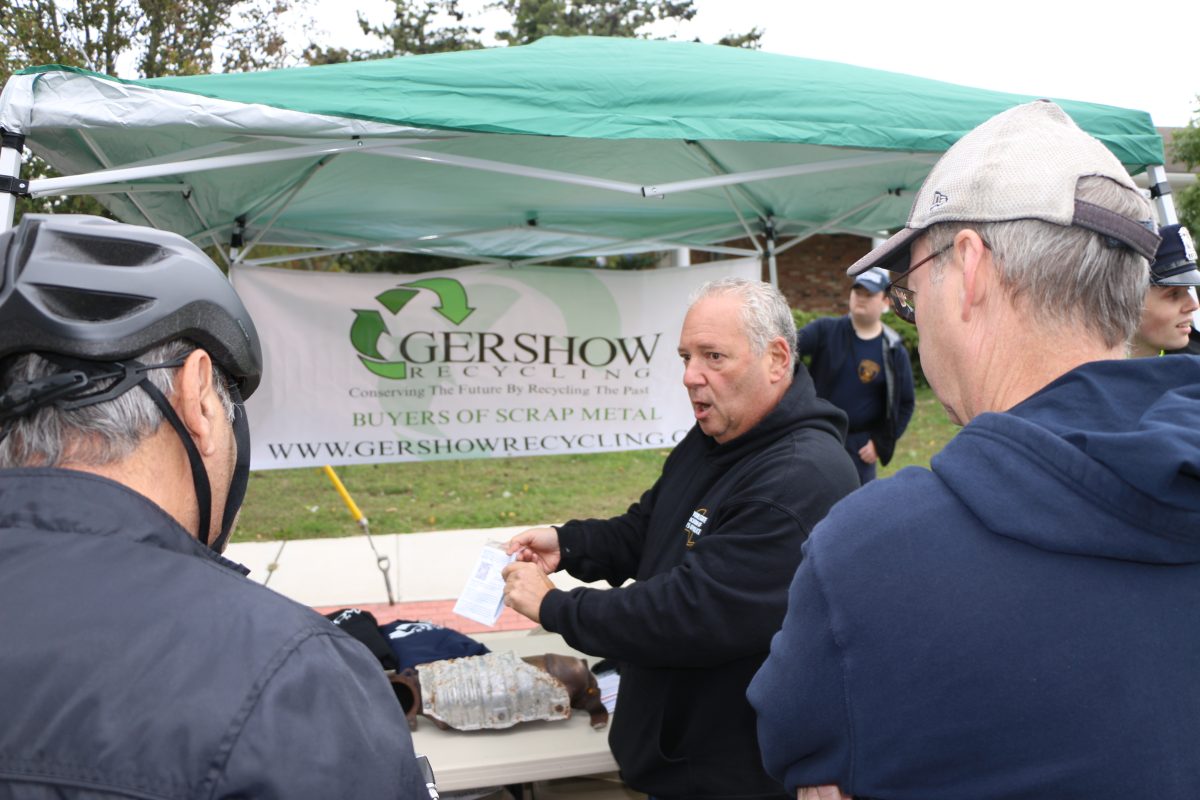 As part of an industrywide effort to prevent the thefts of catalytic converters from vehicles, Gershow Recycling joined the Institute of Scrap Recycling Industries (ISRI) New York Chapter and the Suffolk County Police Department, 4th Precinct in distributing anti-theft marking/etching kits during St. James Day on October 2. Visitors had the opportunity to receive these free kits and learn how to apply the tags.

In support of local charities, Gershow Recycling made a $1,000 donation to Angela’s House. The donation was made during the Medford Chamber of Commerce’s monthly meeting at Angela’s House Home Store in Medford on May 26.

Angela’s House is a 501(c)3 nonprofit organization that assists families caring for children with special health care needs who are medically fragile, chronically ill or living with a life-threatening illness. 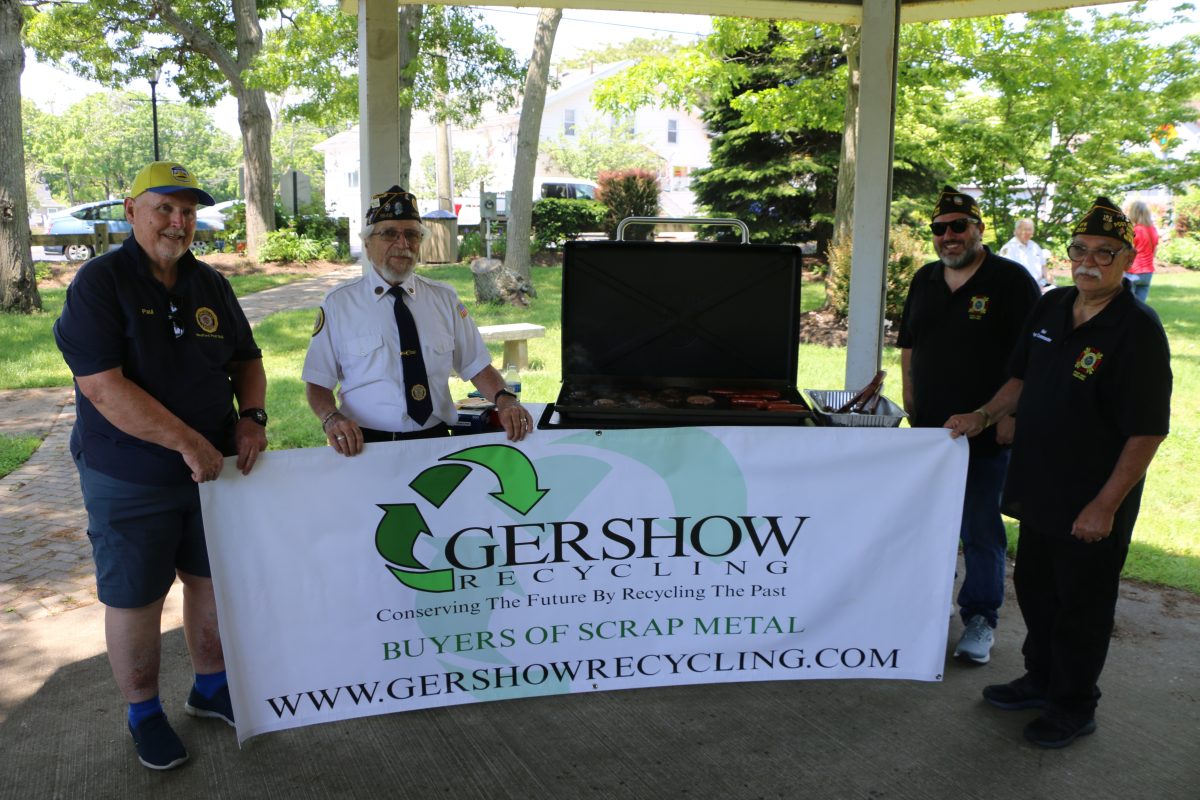 In support of the local community, Gershow Recycling sponsored the Medford Chamber of Commerce’s Memorial Day BBQ, which was held on May 30 at Medford Memorial Park. Gershow sponsored the band and covered the cost of a new barbecue grill for the Veterans of Foreign Wars Post #2937. 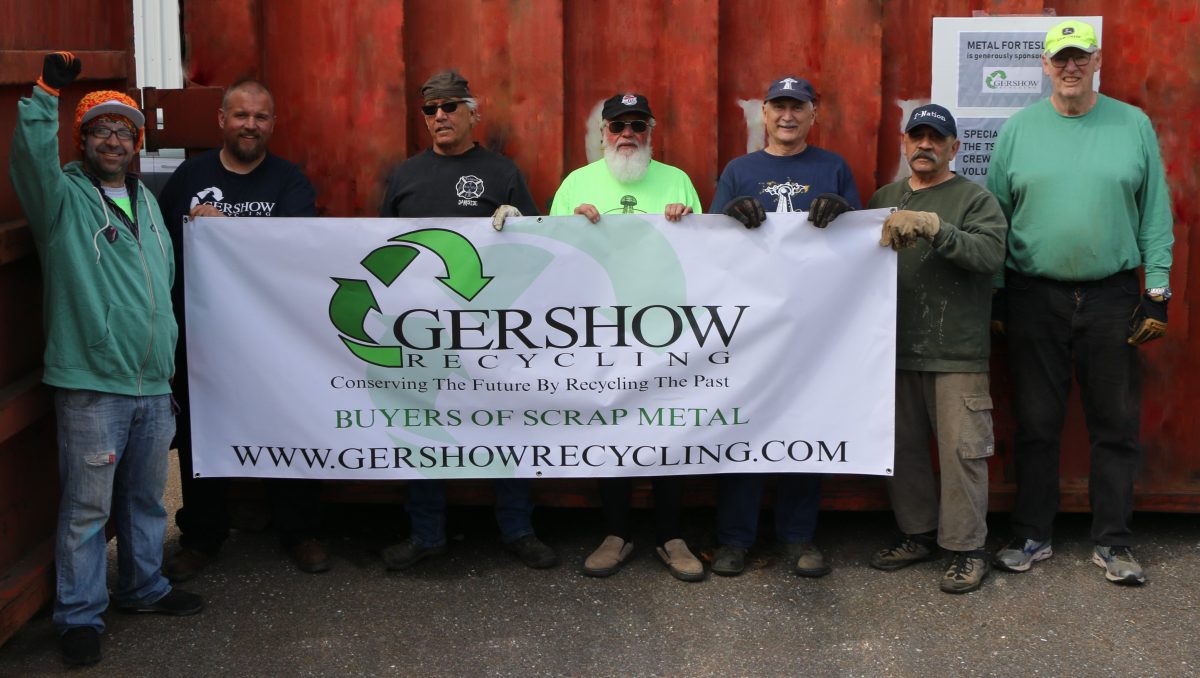 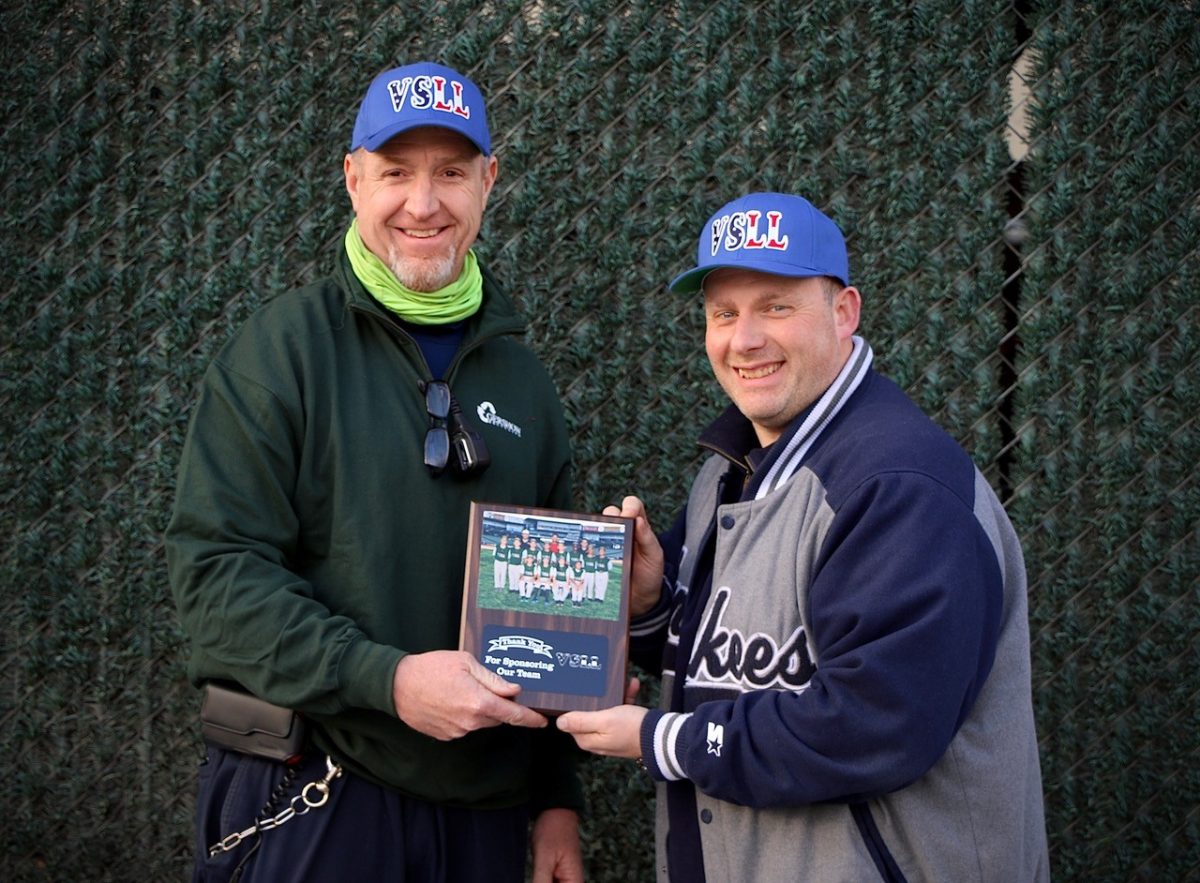 For the second year in a row, Gershow Recycling is sponsoring the Valley Stream Little League (VSLL) for its 2022 season. 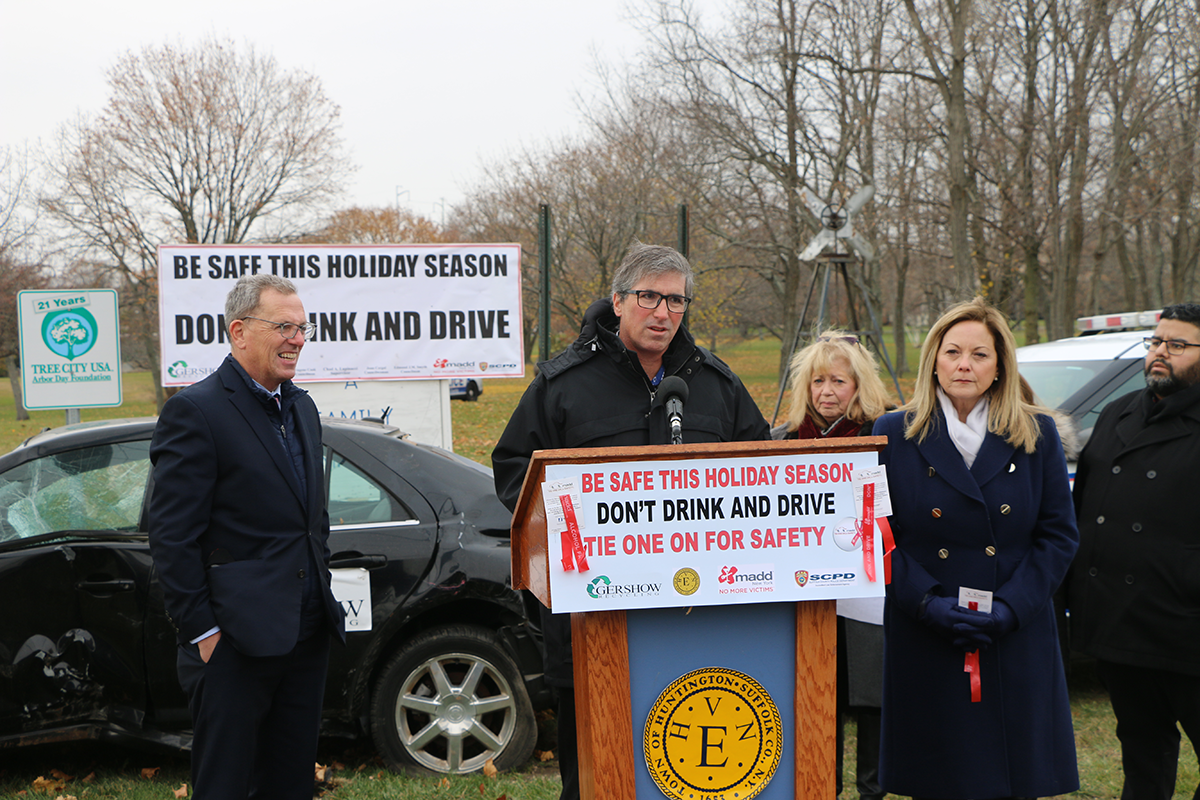 Kevin Gershowitz, President, Gershow Recycling, took part in a press conference that was held on November 30, along with local elected officials, Mothers Against Drunk Driving (MADD) and law enforcement personnel.

Mr. Gershowitz thanked the Town and MADD for their public awareness efforts and noted that Gershow takes in thousands of vehicles that were involved in serious accidents each year, some of which were the result of drunk driving. “There’s no reason to drive drunk today,” Mr. Gershowitz said. “Technology has afforded us the ability to use Uber, Lyft and all the types of ride-sharing services. I urge you: take advantage of it. Have fun, but stay away from your car if you’ve had too much to drink.

Pictured are Eric Kugler (left), Manager, Gershow Recycling, and O’dell Bartholomew (right), a member of Frederick Douglass Academy VII High School’s Class of 2021. Mr. Bartholomew was awarded a one-time scholarship in the amount of $1,000 from Gershow Recycling. As a leading environmental recycling company, Gershow awards the competitive scholarship to graduating seniors who have displayed exemplary efforts in the fields of environmental science or engineering while in high school and plan to continue to pursue higher education degrees in either of these areas of study. 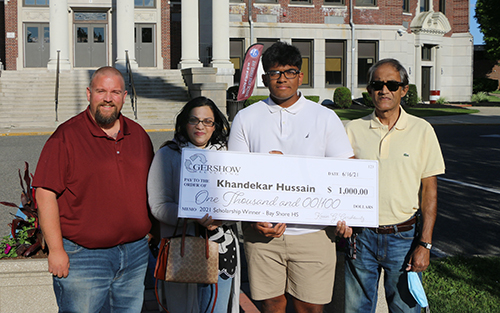 Pictured are Dave Seiler (left), Account Executive, Gershow Recycling; Khandekar Hussain (second from right), a member of Bay Shore High School’s Class of 2021; his mother, Ummay Hussain (second from left), and his father, Rahman Hussain (right). Mr. Hussain was awarded a one-time scholarship in the amount of $1,000 from Gershow Recycling. As a leading environmental recycling company, Gershow awards the competitive scholarship to graduating seniors who have displayed exemplary efforts in the fields of environmental science or engineering while in high school and plan to continue to pursue higher education degrees in either of these areas of study.