Gershow Recycling was founded in 1964 by Sam Gershowitz and is one of Long Island’s oldest and most successful environmental companies whose mission is: Conserving the Future by Recycling the Past. Gershow recognized early on that Long Island had a growing solid waste problem and they could do something about it. As a result, they went to the region’s landfills to literally mine thousands of tons of cars that had been entombed there because they felt they could be recycled.

Gershow Recycling is a processor of ferrous, and non-ferrous metals, and paper products. The company operates nine facilities throughout Suffolk County, Nassau County and Brooklyn with a group of highly trained and skilled associates. The Long Island company purchases scrap metal and paper products from the public, including homeowners and businesses, and then manufactures them into high-quality scrap products for recycling.

Gershow recycles metal products and then manufactures them into finished products in customer specified forms including baled, sheared, and shredded for sale domestically and for export overseas to steel mills, copper and aluminum foundries, paper mills and other metal manufacturing facilities. It owns a fleet of more than 250 rail cars and maintains a rail yard adjacent to its shredding facility, allowing it to ship products using just about any form of transportation to any destination. 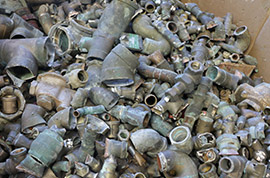 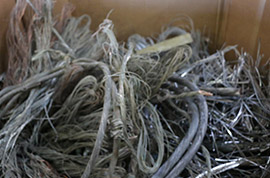 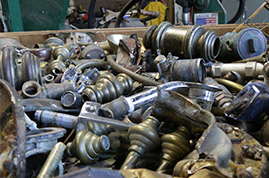 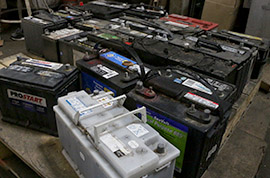 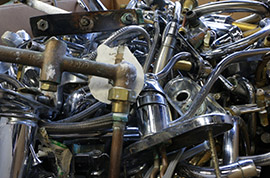 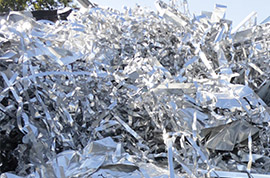 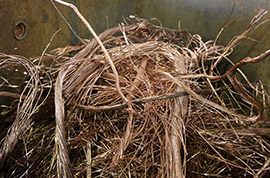 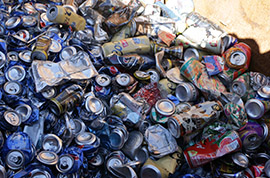 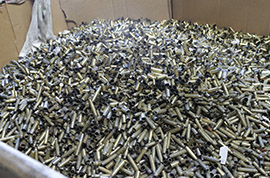 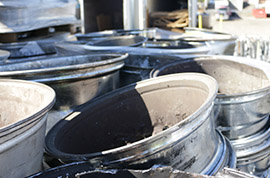 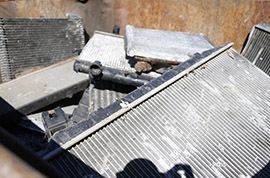 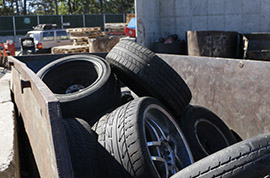 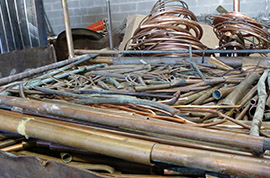 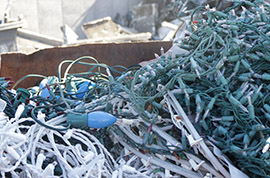 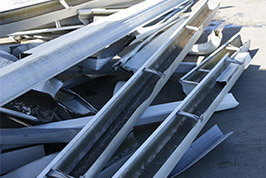 In recent years, the company has been featured several times on Fox News, Fox Business News and the Science Channel. In 2010, Gershow was regularly shown on Spike Television’s Scrappers program. In 2011, the company was the subject of an hour-long National Geographic program called Break it Down.

Gershow believes how they act reflects directly on their customers, and therefore it plays an active role in the community. The company helps fund grassroots environmental programs that promote recycling and environmental conservation and also supports several community and youth programs. The company provides a scholarship award to several graduating students each year pursuing engineering or environmental studies. It makes regular donations of vehicles and provides the use of its facilities to local fire and ambulance companies for training exercises. 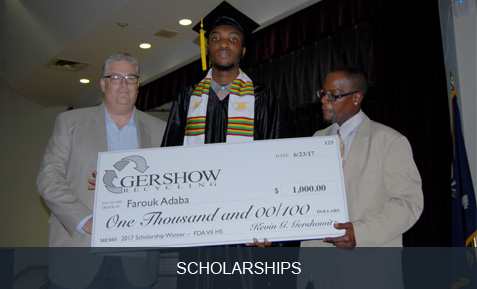 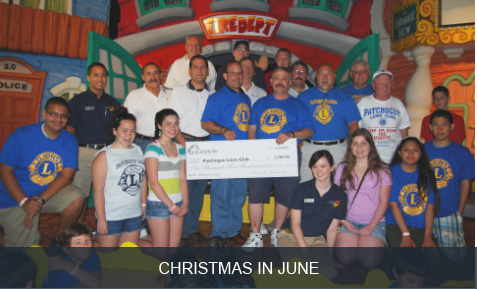 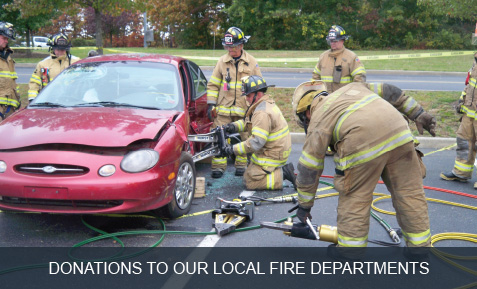 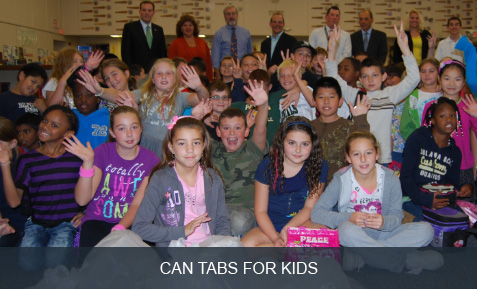